Renting in the City vs. the Suburbs: Pros and Cons

Previous Next
Renting in the City vs. the Suburbs: Pros and Cons
Renting in the City situation that best suits you depends on your personal preferences and family. If you have had the opportunity to live and rent around a big city, you have an experience of the pros and cons; the same applies to suburban living. Below are the positives and negatives of renting in the city and suburbs. 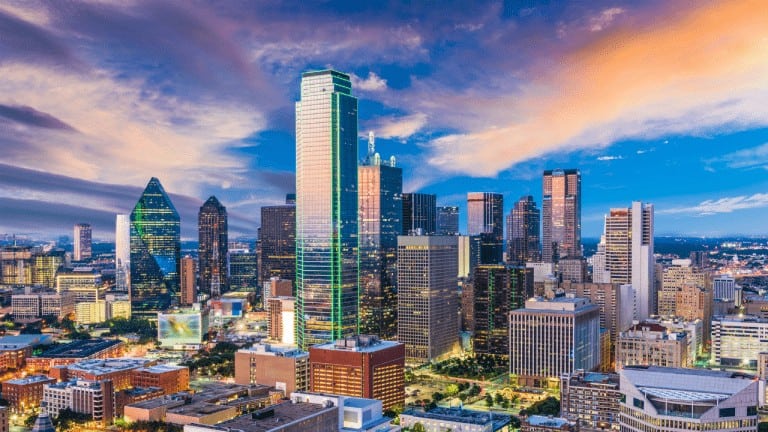 Most big cities like Phoenix, Las Vegas, Dallas, Chicago and San Francisco have central downtown areas that offer numerous living options like renting in the city. When you live in such areas, you are in the middle of all the goings-on in the city. Everything from cocktail bars to fine dining, a vibrant nightlife, entertainment, and much more is near you.

Cities with economies on the upswing feature new buildings; apartment communities coming up all the time, and you also get access to some of the latest living solutions in the world. Such areas expose you to situations where modernity transcends rental living.  You have the opportunity to check out what the buzz is all about first hand.

Living in the city doesn’t require you to have a car. Due to the exceptional public transportation options available at your disposal. Owning a car costs you thousands of dollars annually, and using the transit route can save you such amounts.

On the other hand, big city living comes with some downsides. For instance, not having the ability to afford housing or transit, has seen the rise of homeless communities. Fortunately, cities like Phoenix and Dallas aren’t quite so bad because rental amounts are not as high as say Los Angeles, New York, and San Francisco.

Another possible disadvantage is that if you are in the dead center of a massive city, getting out when things get bad can be hard. Terrorism, natural disasters or even martial law leave you trapped. These situations lead to a terrifying place for renting, where individuals who have been miserable for years get a chance, while those in the high-rises find themselves confused.

Suburbs have neighborhood watches and other security organizations that work together to reduce criminal activity. The general design of suburbs isolates them from main traffic arteries, which means a quieter, less busy life. Further, suburb communities are gated and close to critical public amenities like schools, medical facilities, and parks.

Some suburban communities are found right at the outskirts of major cities, which helps make commuting less problematic. You will find that some of these communities have train stations that take you into the heart of a big city. You can live in the suburbs and commute to the city daily, saving on travel costs as well as avoiding annoying traffic.

Generally, the cost of renting in the suburbs is less than the cost of doing the same in the city. Suburban living, allows you to spend less and still enjoy some of the benefits that come with living right in the city.

Unfortunately, not all suburban rentals within your price range are near public commute services. Besides, rental values hike due to housing shortage in some communities, which makes smaller houses very expensive. To find a home or apartment that matches its cost, you’d have to search some distance from the city.

If you live just a mile or two from the city, you may find yourself in the wrong place at the wrong time of day, and take up to three hours to get to the city. If living 60 miles from the city, your commute would take half a day or more! Such high travel mileage initiates wear and tear on your car.

Conclusion of Renting in the City

As indicated, there are pros and cons to living on either side of the residential rental fence. What is perfect for you depends on your current life situation. If you have a family, suburban life gives you advantages like safety and education. Moreover, you will still make it to work in the big city every day.

Take into consideration where you are at right now and where you would like to be in a few years, check your budget, and then figure out your real costs. Once you do this, go with the option that has more pros than cons.