Previous Next
Should I Sell My House in 2023
Sell my house or some other sort of Phoenix BS rumor? Well maybe, but let’s do it for the right reasons. Phoenix is growing big time.

💻 A Must Watch Video

I’m going to share those numbers with you in just a moment, but first I wanted to let you know that this channel might be a great place for you if you’re thinking about buying or selling a home. So think about hitting that little subscribe button if this is important to you.

Now back to our numbers. I just attended a presentation that the Myers group did for the national home builders. Now the national home builders pay the Myers group for this study and what they found out was that Phoenix is not only currently growing, it’s going to continue to grow for along time and there’s a shortage of housing. We all knew that. I’ve been telling you for a long time that we have less than two months worth of inventory. Concerned About Selling Your House? It doesn’t need to be scary if you avoid the temptations that many fall into.

🏡 What we Should do Before Selling your Home 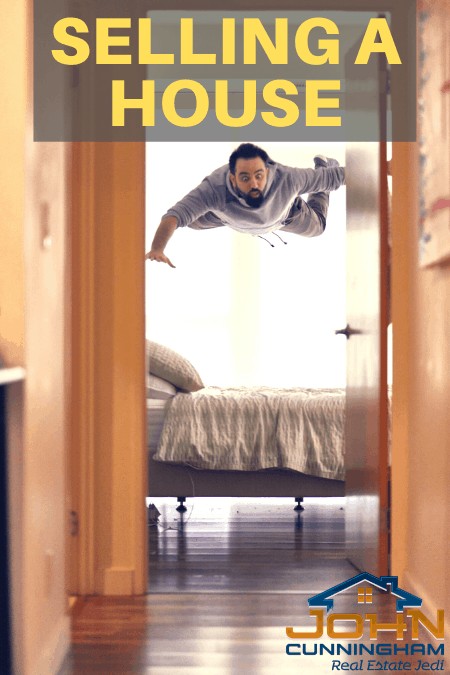 Meaning if we stopped set listing any new homes, it would take less than two months to sell it all. In fact, right now there’s 1.4 months worth of inventory, so not very much. Next, one of the big findings that the Myers group discovered in this study was that Phoenix is growing at a rate of 10,000 people per month, and the home builders get this. They don’t own enough land in order to continue to build, in order to quench the thirst.

So what does that mean? Will values suffer? Will they go down? Maybe if there’s a national catastrophe or something like that to the economy, but otherwise Phoenix is poised to grow and you know how things go in cycles, right? Things don’t always stay the same. They’re always moving and it’s hard to predict exactly what’s going to happen from one month to the next, yet alone from one year to the next.

Things that Can Impact the Phoenix Housing Market

Right now, the national unemployment rate is as low as it’s been since 1965 yeah. I mean, people were working who shouldn’t be working. Everybody has a job. So if you do sell, what are you going to do next? That’s one of the questions you want to ask yourself. Are you going to be moving to another state? 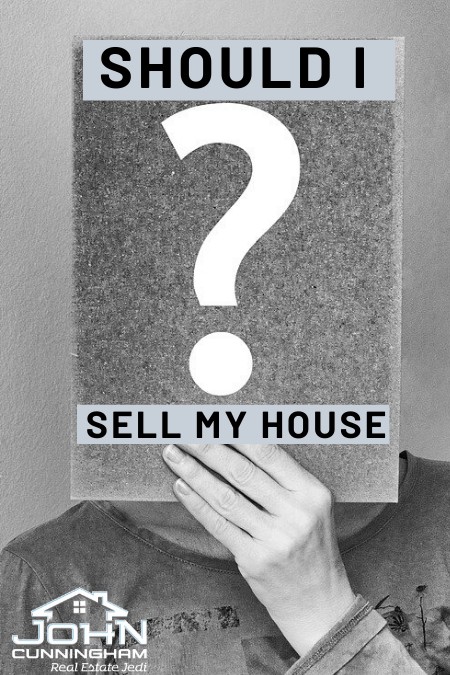 It’s impossible. And the way things are going, it looks as though values are going to continue to be on the increase for years to come. As long as people are coming to Phoenix and the inventory is low. That’s a formula for continued appreciation.

Thinking About Selling your Home Now and Then Rent?

So maybe you’re thinking the thing to do is sell now and then rent. Well that might be a good idea. Keep in mind, you’ve got capital gains that you’re going to be responsible for within two years of the sale of the place, but renting isn’t a bad idea.

However, rents have gone up about 8% over the last 12 months, so that just means you’re not going to be able to control rents in the long term anyhow. Whereas if you have a house payment, a mortgage, once it’s fixed, it’s there to stay until you pay it off. Now is selling your house and using that equity for something else?

A fiscally sound idea? Well, it might be. Here’s a great example. I know a young attorney who has over $200,000 worth of student loan debt.

So let me ask you, do you think if he had $200,000 worth of equity in his home or 140,000 or $230,000 do you think it might be a good idea to sell that place, take the equity and pay off the student loan? I’m not going to answer that question for you. I’m just posing the question so that you can think about whether or not selling your home is right for you.

What if Your Family’s Growing and You Need a Bigger Place?

Well, I can tell you this. If you’re a growing family and you need more space, this is a great time to sell the place that you’ve currently got. Take that equity and move it over into something bigger. Not only will you have a bigger home, but you’ll have a larger investment going up in value, so you’ll be making more money on that larger property in the long run than you would on the smaller one. And if you happen to be looking, I do neighborhood videos every week. One of them is right up here. It’s about the Roosevelt district. Check that out and see if that area might be right for you. I’ll see you there.

Selling a Home is Stressful – by Karen Highland

Reasons Sellers Give For Overpricing Their Homes – by Bill Gassett